Sexual violence as defined by the OCR:
"…refers to physical sexual acts perpetrated against a person's will or where a person is incapable of giving consent due to the victim's use of drugs or alcohol. An individual also may be unable to give consent due to an intellectual or other disability. A number of different acts fall into the category of sexual violence, including rape, sexual assault, sexual battery and sexual coercion. " 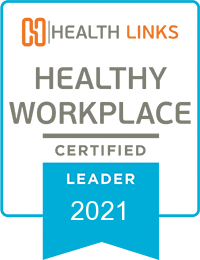 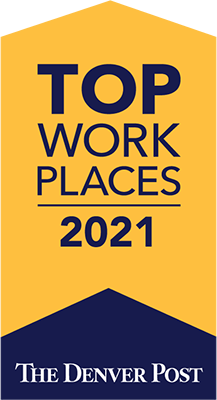