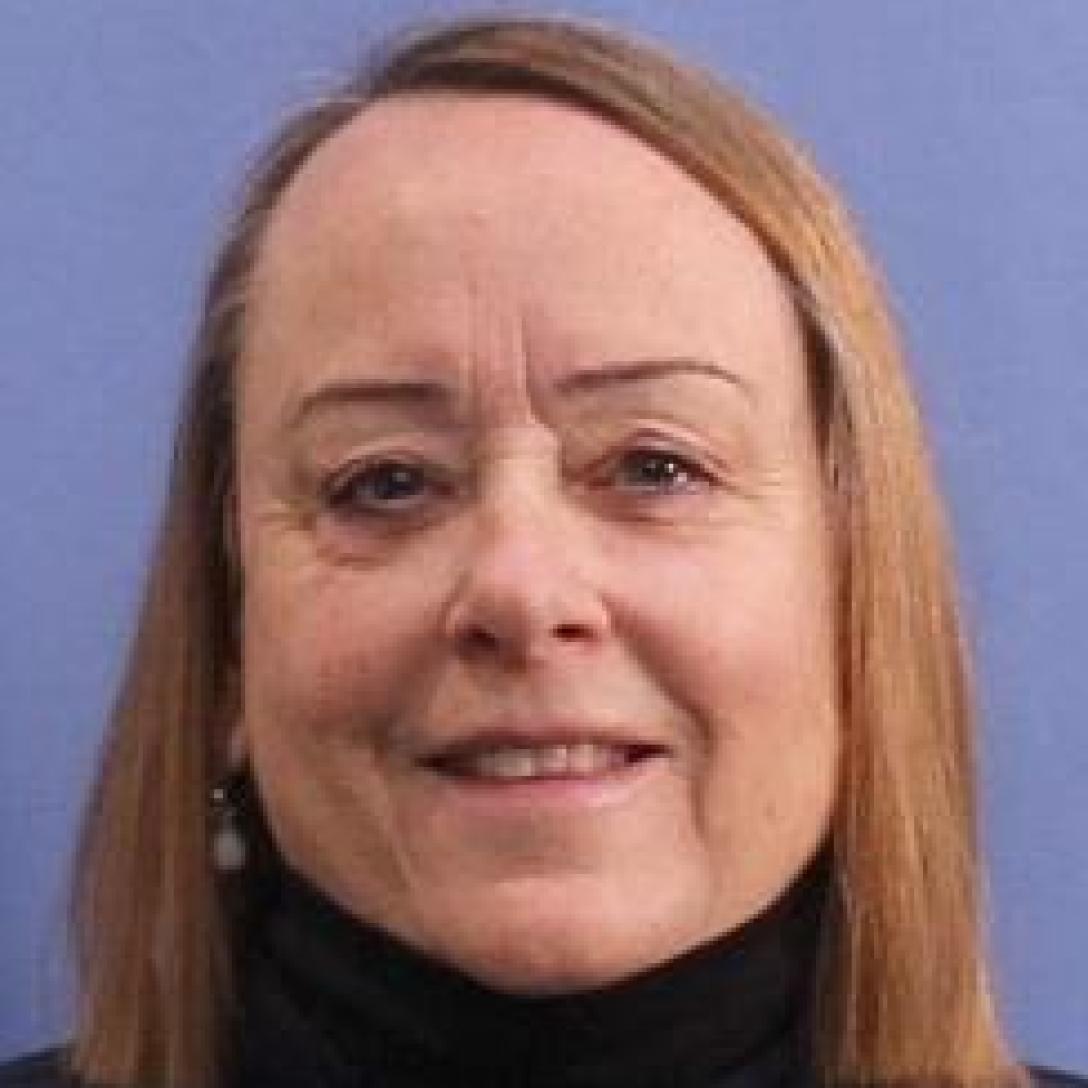 Ms. Burgstahler was brought to the attention of the music world with a critically acclaimed portrayal of Cunegonde in Leonard Bernstein's Candide at the Denver Center for the Performing Arts. She has gone on to perform leading roles in operas of Donizetti, Gounod, Mozart and Verdi throughout the United States and Europe.

She has appeared with Boston Opera, Denver Opera and the New Jersey Opera, singing the title role in Lucia di Lammermoor, Musetta in La Bohème, Madame Herz in The Impresario and Queen of the Night in The Magic Flute. Also, Ms. Burgstahler has sung Madame Latour in Le Postillon de Longjumeau in New York, Valencienne in The Merry Widow with Denver Opera Company, Adina in The Elixir of Love and Gilda in Rigoletto with New Jersey Opera. She has sung in concerts in New York, Boston, Denver, Santa Fe and Los Angeles, and made her European concert debut in Austria in Schubert's Mass in B-Minor.

Ms. Burgstahler performed the role of Carlotta for ten years in Andrew Lloyd Webber’s German production of Phantom of the Opera in Hamburg, Germany. She recorded a CD on the European SYRINX label, which includes the only recording of Colorado composer Jean Berger's Villanescas, Spanish song cycle for soprano and chamber orchestra. She was based in Hamburg, Germany, from 1991 to 2001 when she returned to the United States and became a full-time voice faculty member of the music department at Northeastern State University.