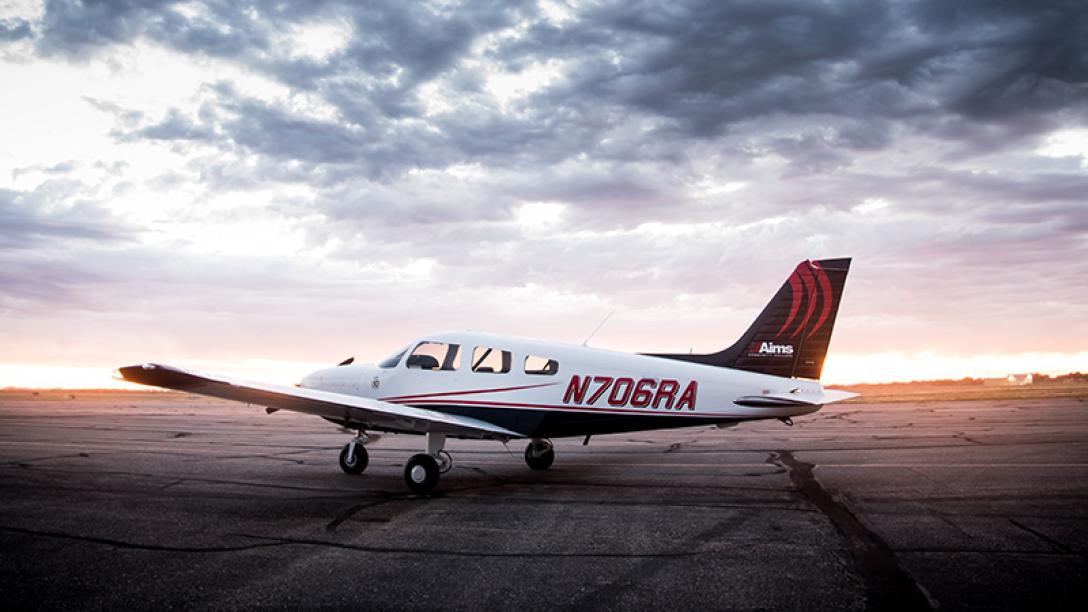 The public was invited to view the state-of-the-art Piper Archer TX, which is replacing the single engine Cessna 172s. Beginning in January 2018, the new aircraft will provide aviation students the technical skills and modern proficiencies needed to be competitive in the technologically advanced aviation industry. RAW b-roll footage and photos for the media can be downloaded at https://spaces.hightail.com/space/dD0ZonGquk

The new aircraft and new tower simulator are coming at a time when pilot and air traffic controller jobs are in high demand. A recent study by Boeing measured the long-term demand for pilots and technicians, and found that 617,000 new airline pilots would be needed, worldwide, over the next 20 years. The RAND Corporation conducted a similar study in 2015 and found the major airlines would need between 4,000 and 5,000 pilots a year after 2020, and regional airlines would need upwards of 7,000 new pilots a year by 2021. The U.S. Dept. of Transportation, in 2016, published a 10-year strategy/plan whereby they state over 1,400 controllers would need to be hired per year for the next five years. 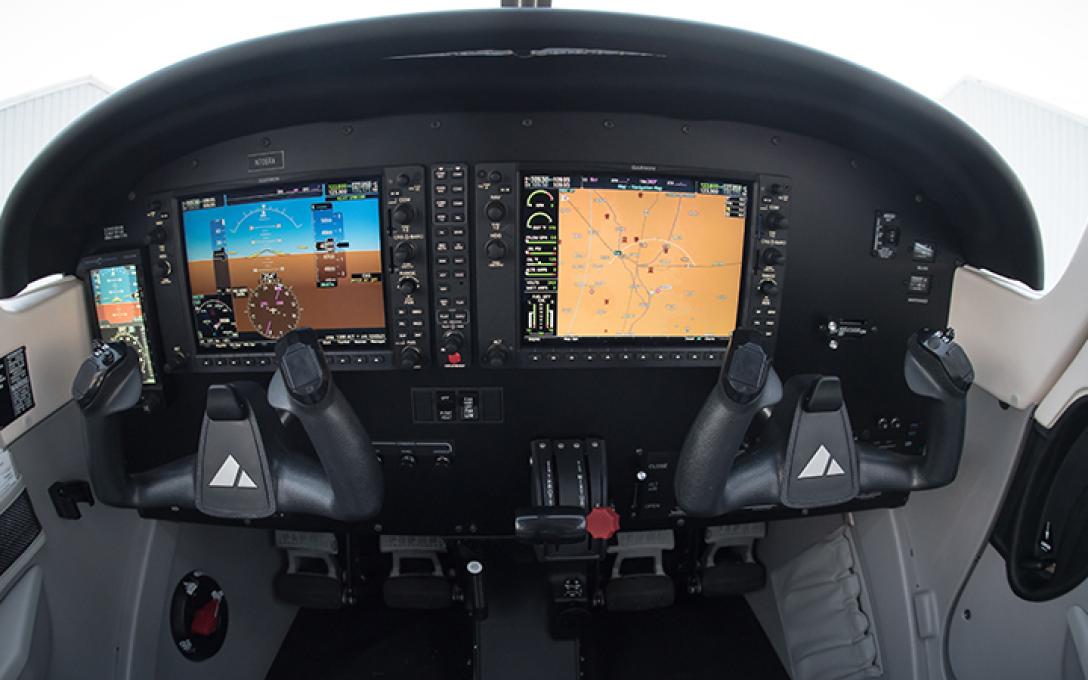 “Aims Aviation has been well-known in the industry since 1968, and Saturday was a great milestone for Aims as we continue to prepare students for a growing, demanding and rewarding industry for the years to come by providing relevant and innovative education to the communities we serve and beyond,” said Aims CEO and President Dr. Leah L. Bornstein. “Through significant modernization efforts, quality instruction and a growing market demand, Aims is striving to become the first choice and recognized leader in aviation education for Colorado as we build a stronger community.”

Apply today at www.aims.edu to learn from experienced aviators. Eric Himler, Aims director of aviation leads a talented group of faculty and staff. Himler has over 25 years of experience flying in general, military and commercial aviation. Himler is a veteran who served for 20 years as a Naval Aviator. His flight experience includes: Marine KC-130 Pilot, Blue Angel C-130 Demonstration Pilot and First Officer for Alaska Airlines. He has numerous FAA certifications and ratings including an Airline Transport Pilot Certificate and a B-737 type rating.

About Aims AviationAims offers successful graduates an FAA approved endorsement for the Restricted Airline Transport Pilot rating (R-ATP) at reduced hours. Aims currently offers three Associate of Applied Science degree programs in aviation: general aviation pilot, professional pilot and air traffic control. Students are given the opportunity to receive one-on-one instruction is new aircraft and state-of-the-art simulators. Aims is the only collegiate FAA approved Part 141 fixed-wing flight school east of the Rockies in Colorado and is one of only 30 schools in the country to be designated by the FAA as an Air Traffic - Collegiate Training Initiative (AT-CTI) approved school. Learn more at www.aims.edu/academics/aviation.