In 2015, Elizabeth Stuart was studying at Aims for Nursing and Erland Campbell was studying to be a ceramics teacher. 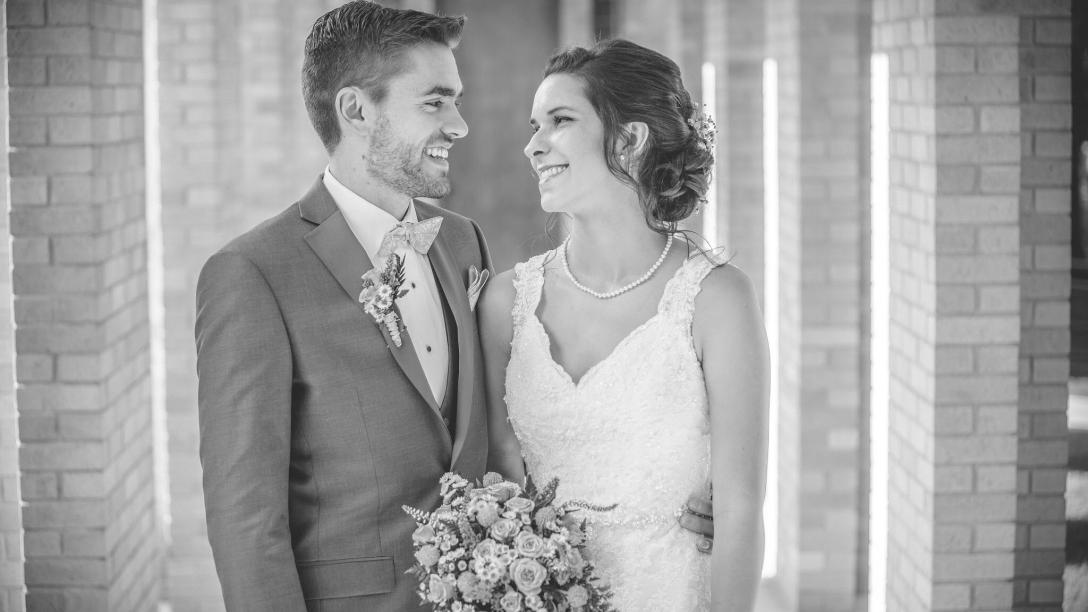 Elizabeth worked in the Ceramics Studio as a work study. Since Erland was studying to be a ceramics educator, he was often in the studio. Although Elizabeth couldn’t stand him at first, this all changed when he came to her rescue – sort of. One day in 2016, when Elizabeth was throwing on the wheel, the pot she was making started to cave in. Just like in a romantic comedy, he came up behind her and saved her creation. They went to lunch in between classes and two years later, they were married!

Although their areas of study have changed, their love for each other hasn’t faltered. Elizabeth now works teaching young children and Erland plans to attend the University of Northern Colorado in the fall for Business.