This single mother pursued her lifelong interest in welding by earning her degree at Aims. 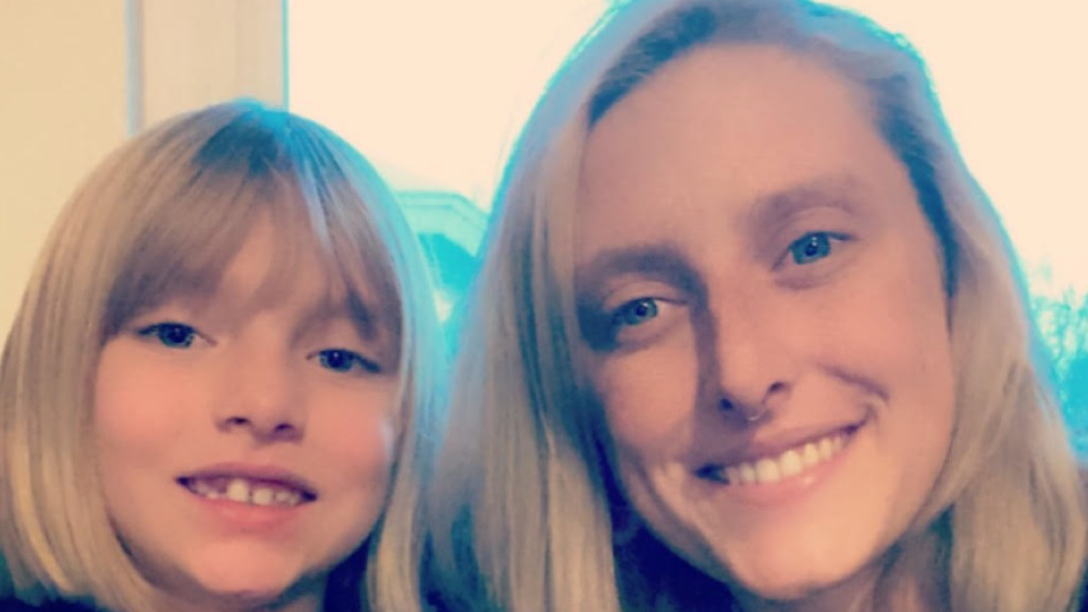 Shayla Lamb was given her first welding cap in kindergarten. Her mother’s friend worked at a welding supply shop and they were frequent visitors. “The welders looked so cool. Their fingernails were dirty, their clothes were stained. I thought it was so cool that they got to get dirty at their job,” she said. As Shayla got older and found out what welders could do, she thought it was magical that “they get to use fire to turn metal into different things.”

Even though she grew up loving welding, it didn’t occur to Shayla that she could go to school to be a welder. While working as a housekeeper for Banner Health in 2015, she met a resident named Peter. Peter never had visitors, so Shayla made a point to spend time with him. One day, Peter said to her, “Shayla, I know this job is valuable, but you’re smart, you can do more.” When Peter passed away, Shayla decided to go back to school. “I did it partly for Peter,” she said.

Shayla started classes at Aims Community College in the summer of 2016, with a plan to major in welding. There were plenty of doubts. “I didn’t think I could do it. I’m not ‘book smart,’” she said. But, she wanted a degree, so she pushed on. One of the biggest surprises was her aptitude for math. “I never thought I could do trigonometry. And, now I’m so good at algebra that I can do the problems backward to check my answers,” she enthused.

During her time at Aims, Shayla was a work-study student in the welding department, a member of Pi Kappa Phi honor society, and the National Society of Leadership and Success. Being involved in activities at Aims outside of classes was an important part of her experience because it gave her other things to do besides study.

“You don’t have to compete against anyone but yourself. And, if you compete with just yourself, you will go so much farther!”

In 2019, Shayla graduated with honors with an Associate in Applied Science. And, she accomplished it while being a single mom to her daughter Coraline. “Being a student and a mom was so hard but so worth it! Coraline got to see me succeed,” she said. When Shayla worked on homework, Coraline was involved. When she got an answer correct, Coraline would say, “I’m so proud of you! You got the right answer!”

After graduation, Shayla got a job as an ironworker, erecting buildings from the ground up. She worked on the Denver Zoo animal hospital, the re-model of the Cherry Creek Mall, and The Standard Apartments at CSU. She loves the excitement and danger of her work. But being a woman in the welding field has not always been easy. She has been laughed at when she applied for jobs. Her skills have been doubted. “I don’t let it bother me,” she said. “My mom told me I’ve always been the person who had to be weird. If someone told me I couldn’t or wouldn’t do something, I did it.”

Shayla’s dream is to eventually make custom airboats in Georgia or Florida. “I’ve been fascinated by airboats since I saw one in The Rescuers movie.”

The biggest life lesson Shayla learned from Aims is “You don’t have to compete against anyone but yourself. And, if you compete with just yourself, you will go so much farther!” Congratulations on how far you have gone, Shayla! We look forward to seeing how far you will go!

*Shayla is featured in the MyGreeley publicity campaign and can be seen on multiple billboards throughout Greeley. Click here to see more of her story.