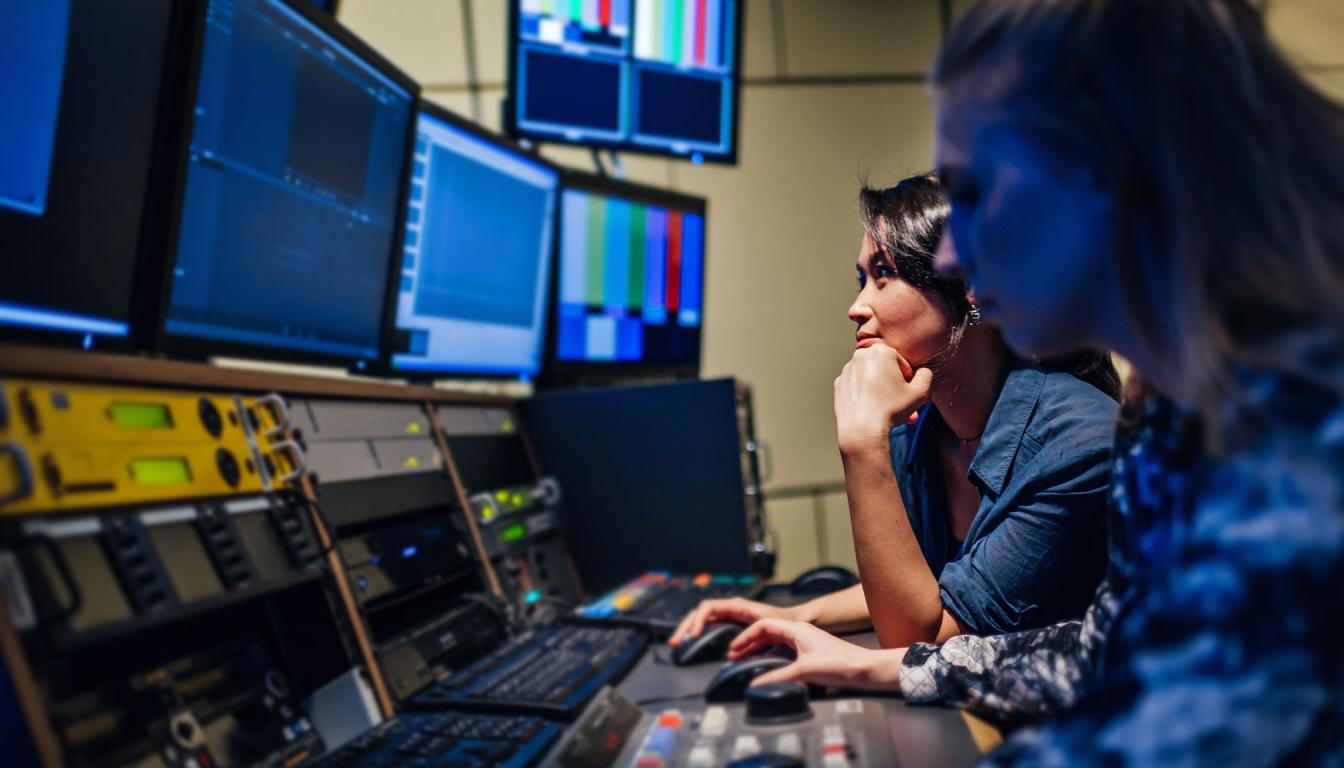 Explore your options and find the right program to help you achieve your goals.